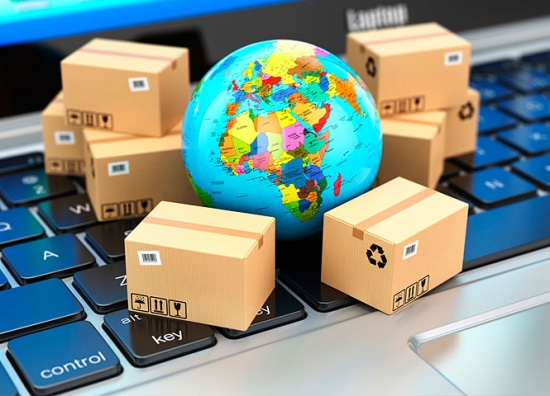 The port problem must be placed on the radar

The unions grouped in the Maritime, Port and Naval Industry Federation (Fempinra) held on September 25 a plenary of delegates with the aim of raising awareness of the need for a Merchant Marine Law that prevents the country from losing its export competitiveness. The Feminpra trade unionists asked the national government not to neglect the transport of cargo and to carry out long-term policies to avoid economic isolationism.

"It is necessary to place on the radar (of the authorities) the port problem, the naval industry, the inland navigation, the fishing, the exploration in hydrocarbons and the dredging because, otherwise, it will be impossible for the country to grow and enter in a stage of development. We grew up, yes. The firefly shines, but it does not shine: the growth favored by the international context was not used when what was produced had high values, "Schmid said, also criticizing the fact that the country does not have a Ministry of Transport:" This speaks of a lack of strategic vision of the Government. How can it be that in 30 years of democracy we have not been able to generate a merchant marine law and annually lose US $ 5 billion in freight charges because we do not have our own fleet? The country depends basically on the merchant fleets of third countries to transport 90 percent of foreign trade. The national flag ships only participate in some cabotage services, highlighting the transportation of hydrocarbons, "he explained.

In addition, the deputy secretary of the federation asked: "Where will the aggregate production come from because of the extension of the agricultural frontier? We have no destination if we do not connect the regions by rail, which today moves less than 5% of the granary production. It is true that we move to move 24 million tons per train, but we are far from the maximum of 45 million. " Schmid criticized the fact that competitiveness is talked about in excess of the value of the dollar and not that which is generated by reducing freight rates for producers. "They speak of exchange rate parity but not that it is very expensive to transport products to ports," he concluded.

The meeting was held at the Hotel Plaza Real de Rosario, organized by the guild and counted with the participation of several political figures such as Hermes Binner, Mónica Fein, and the Naval Prefecture area under Paraná, among other leaders.